Touchscreen Version of
the MS1200

The MS1200 is an on-line oil in water analyzer which provides low level measurements of hydrocarbon, oil and VOC concentrations in water. Some applications include:

For a quick introduction to the system, please watch the video below:

Oils and hydrocarbons in general are, very often, the main components of a wide range of products, going from fuels to solvents to many of the chemicals used in the industry during their treatment processes.

In industrial production it is possible that some of these hydrocarbons, oils and solvents leak into drains, or worse, directly into the environment.

This can be a real and huge problem for water supplies and, in the worst case, threaten the water security of whole communities. Often, these accidents result into huge fines and expensive cleaning-up operations.

An Oil in Water Analyzer can make a difference, by giving an early warning when a problem arises.

Oil In Water vs Oil On Water 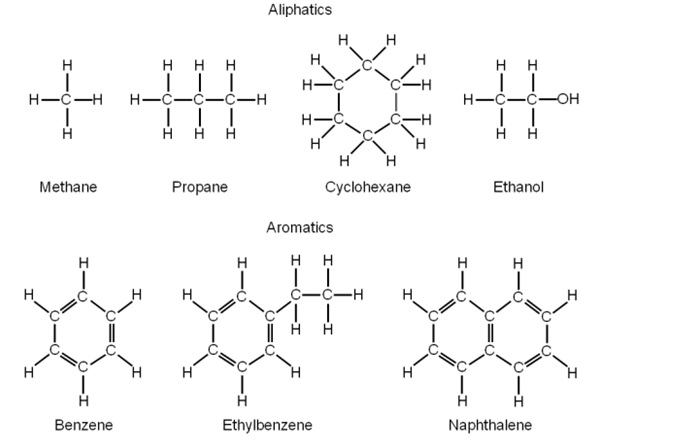 An “Oil IN Water” analyzer , such as the MS1200, measures very low concentrations of hydrocarbons dissolved in the water; this is what we are usually interested to know as it provides the first indication that an oil spill or fuel spill has occurred.

This means that, in most cases our MS1200, is used for applications where the operator of the WTP has carried out a risk analysis and has decided to protect their water intakes from low level contamination of oil in water or where there has been known to have been a fuel spill and monitoring of the aquifer is necessary.

Moreover the MS1200 oil in Water Analyzer will detect any hydrocarbon, both aliphatic (chains) and aromatic (rings). This means that, compared with other technologies, it can see a wider range of hydrocarbons at very low concentrations.

Oil ON Water Analyzers (Other Technologies)

Oil on Water Analyzers or detectors are different in principle as they are designed to detect a floating film of oil or fuel on top of a body of water. By definition this means that they detect hydrocarbons at a much higher concentration than an Oi in Water Analyzer.

The system usually work by using a laser positioned above the water and a detector which measure the reflected laser beam. The presence of a floating film will disperse the reflected laser beam and this loss can be measured. This technology is usually cheaper than an e-nose based system and it’s usable when the application is to measure high concentrations.

On the other hand there are some limitations:

Standard Version of
the MS1200 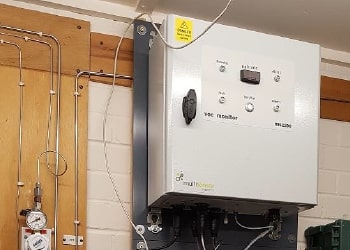 Monitoring a Water Intake to a Water Treatment Works 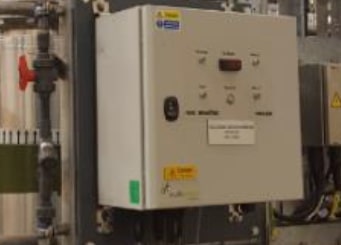 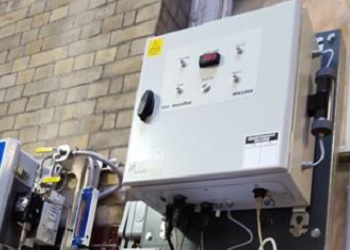 Monitoring a High Iron and Manganese Content Borehole for Hydrocarbons 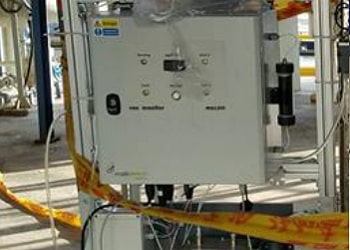 Monitoring for VOCs in water reclaimed from a petro-chemical plant 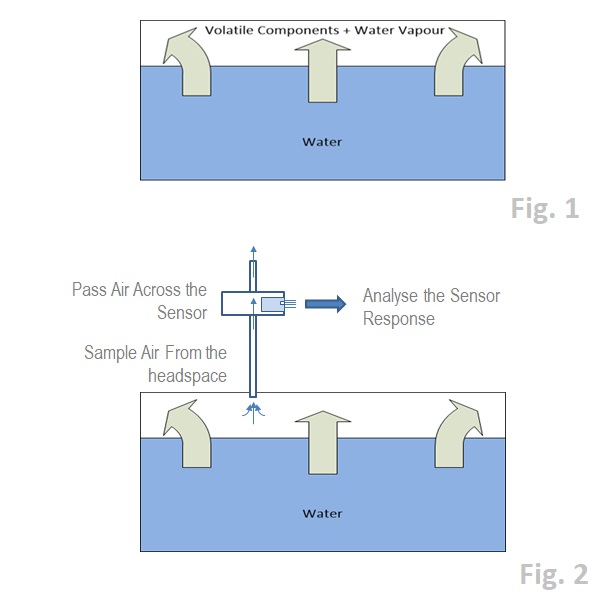 MS1200 utilizes a contactless measurement technique based on Henry’s Law, sensing headspace gases or volatiles in the sampling tank provided, and provides a measurement system with very low maintenance requirements.

Thanks to the clever design and technology the sensor never touches the water. This results in reduced drift, virtually no fouling, no sensor cleaning and very low maintenance.

The MS1200 is accurate to low ppb concentrations and its wide dynamic range allows it to be used in a wide variety of environments.

A sample of gas is then taken from the headspace and the response analyzed to provide a concentration in ppb of contaminants in the water (Fig. 2).